Six Scouts and two adults travelled to Sea Base St.Croix and participated in the
SCUBA program which the camp offers. Upon arrival, the Scouts piled into one large tent,
unpacked, and promptly began to play spikeball. After that, the crew met their weeklong guides,
Chris and Yoshi. Camp consisted of the large tents, a small area for flags, and a large pavilion
where the Scouts cooked their meals.

The SCUBA program included two dives per day for a total of ten dives. Each dive was
done at a different location, including places such as Sleeping Shark Chutes, Scotch Bank, and
under the Fredericksted Pier. Scouts used the giant stride method of entry for most dives,
essentially walking off the back of the boat. Once in the water, everybody descended to
anywhere from 30-60 feet for 35-45 minute dives. Under the water, the crew observed Nurse
sharks, Blacktip Reef sharks, Green sea turtles, and large groups of Spade fish and Tarpin.
Among these larger spectacles were also many other marine creatures such as Arrow crabs,
Scorpion fish, Sea Urchins, Pufferfish, and some small squids.

SCUBA gear was returned to the outfitter after each day of diving, at which point the crew
cleaned their BCD’s, regulators, masks, fins, boots, and wetsuits for those who chose to use
them. Once back in camp, everybody (thankfully) took showers and immediately started playing
spikeball again. There was a rotation throughout the week of which two Scouts would cook
breakfast and dinner. After the meal, everybody else would clean up using the three bucket
method. People applied sunscreen successfully, for the most part. No injuries were sustained
during the trip, everybody improved on their diving skills, and everyone had a fantastic time.
This Sea Base experience hopefully sets a precedent for the Troop to continue attending Sea
Base in the future. 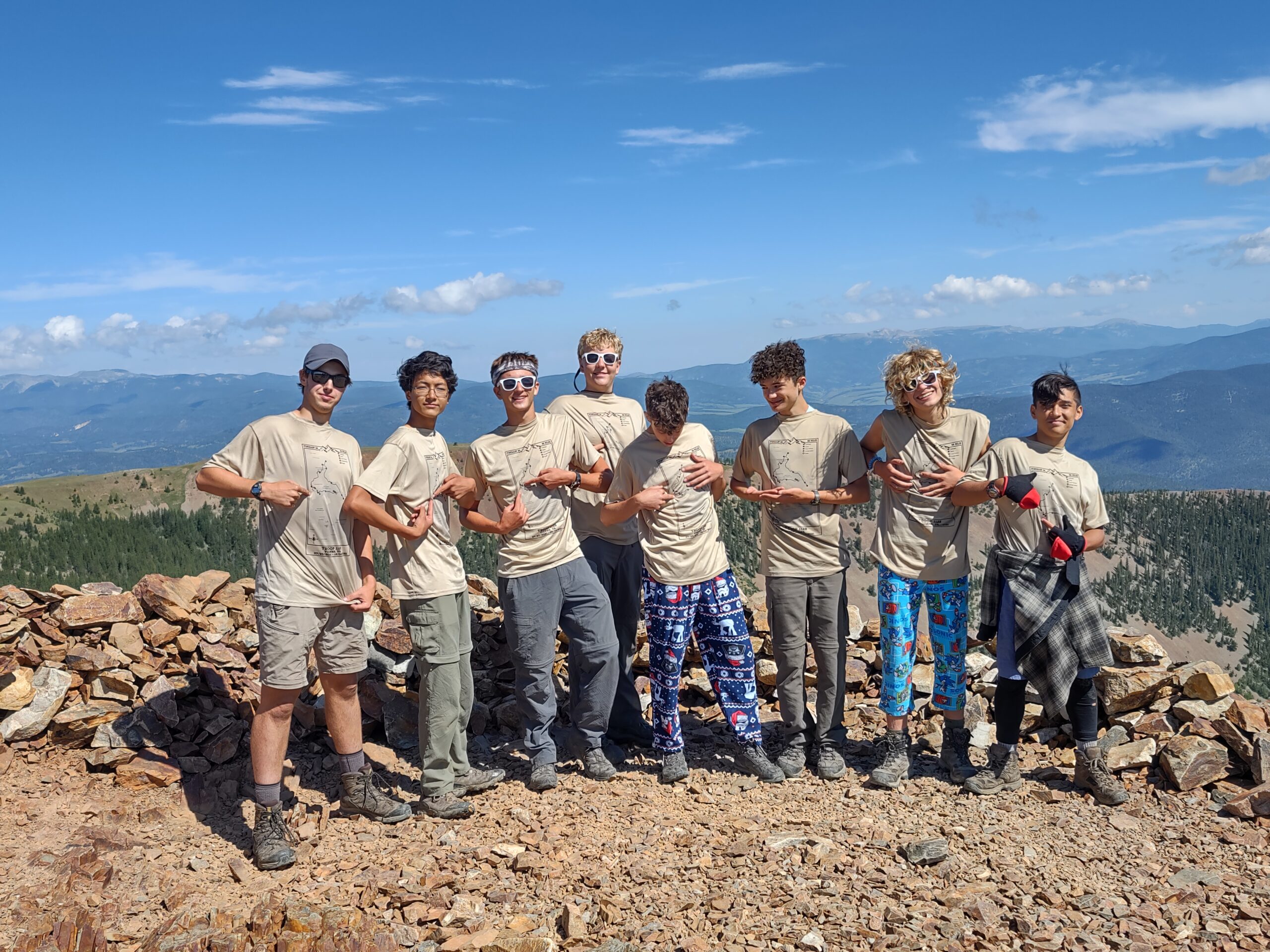 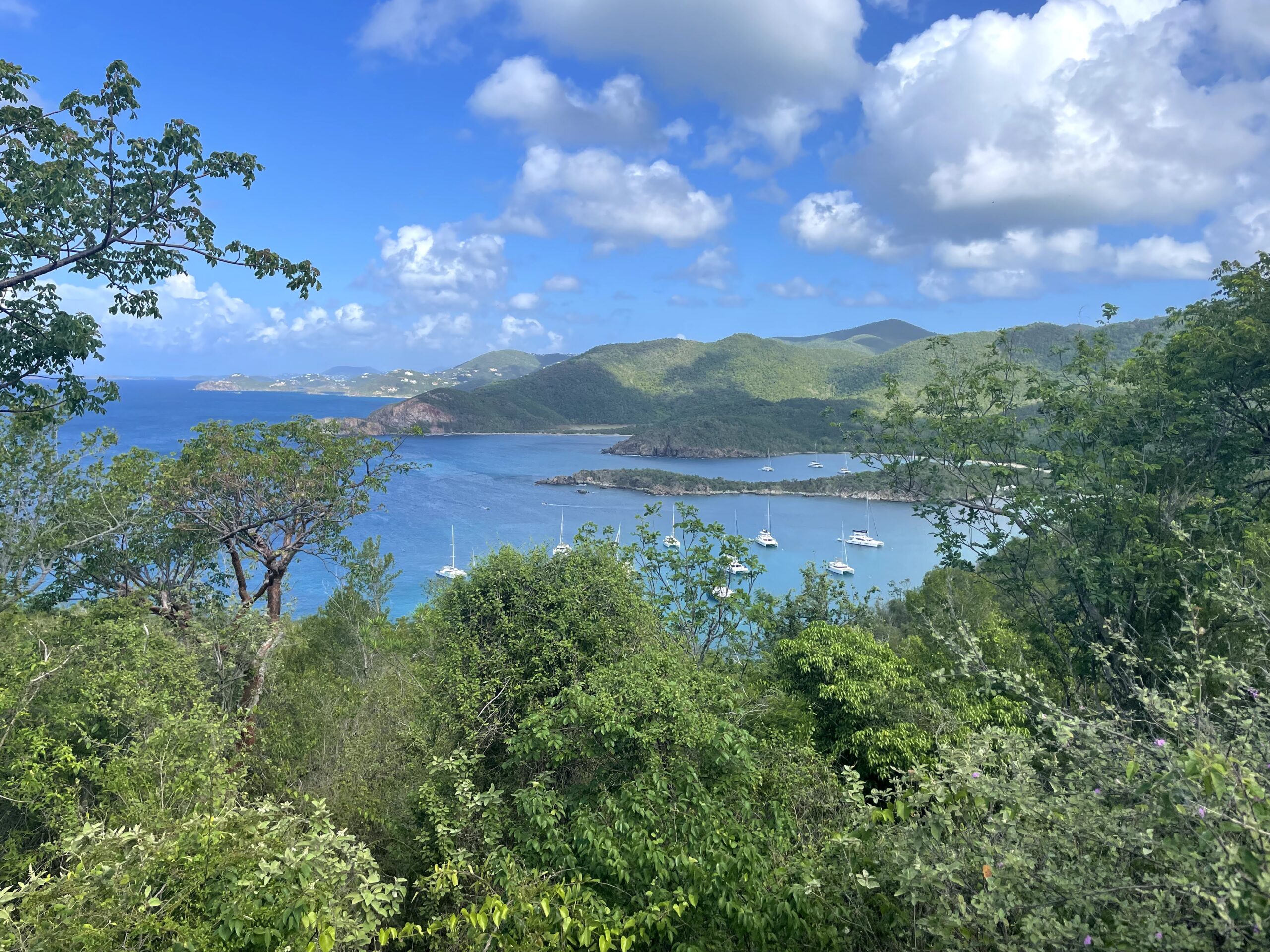 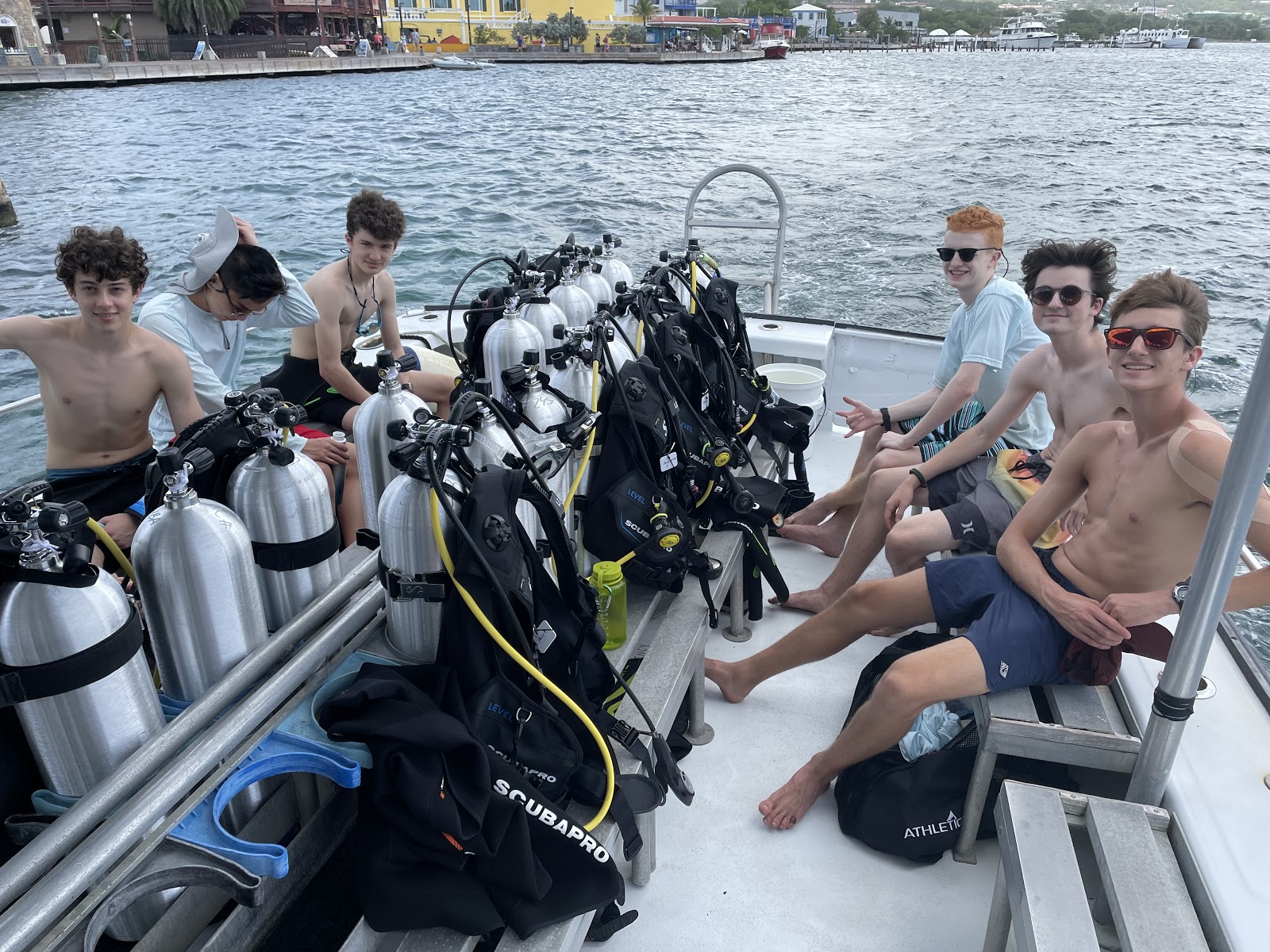 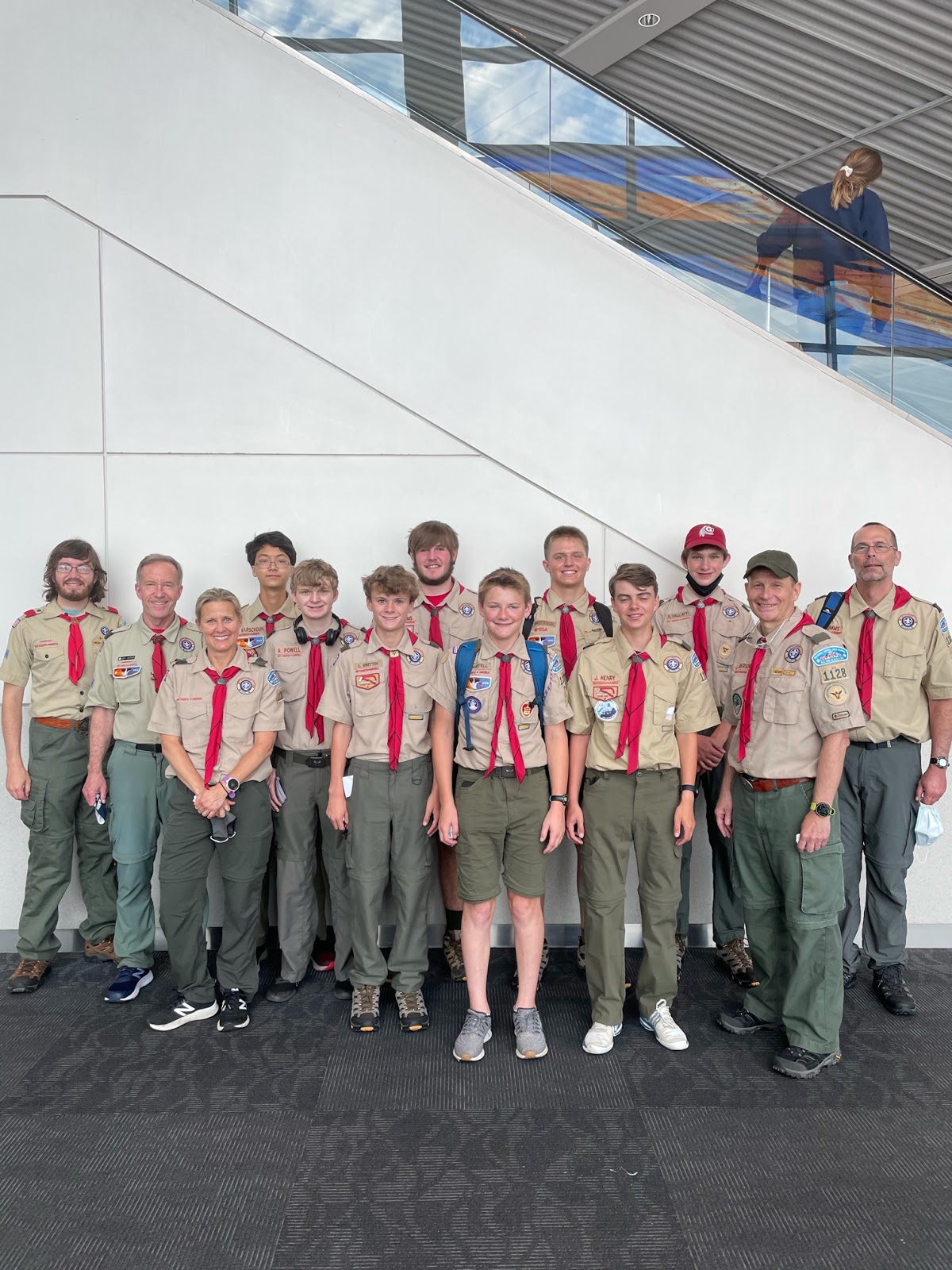 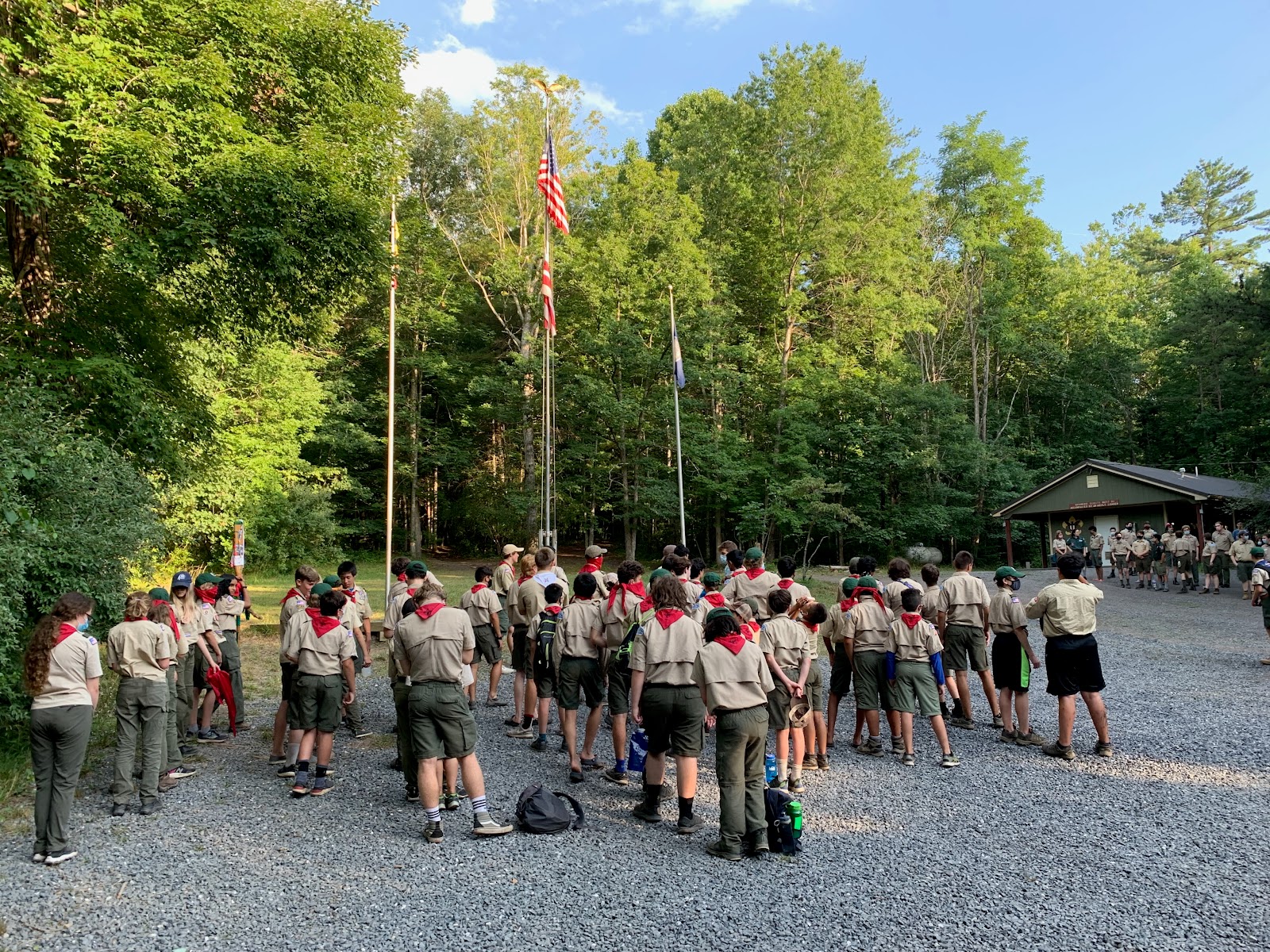